Eriola-Sophia has a PhD in Magnetic micromixing for point of care diagnostics from the Microsystems Research Section at the Eindhoven University of Technology. Her BSc and MSc are in electrical engineering.

In the middle of her PhD track, in 2019, she founded ShanX Medtech BV. Being an engineer, she loves creating things from thin air. As such, she is creating value for ShanX Medtech as the CEO ever since.

During her time in academia, she realized that she is driven by applying her knowledge towards the improvement of patient care. She has always had an entrepreneurial mindset but with ShanX Medtech it’s being put into action.

In 2019 she became an ambassador of AMR Insights to raise awareness on antibiotic resistance and in 2020 she was named a BioBusiness Leader of Tomorrow by the Global Biotech Revolution (Cambridge University). 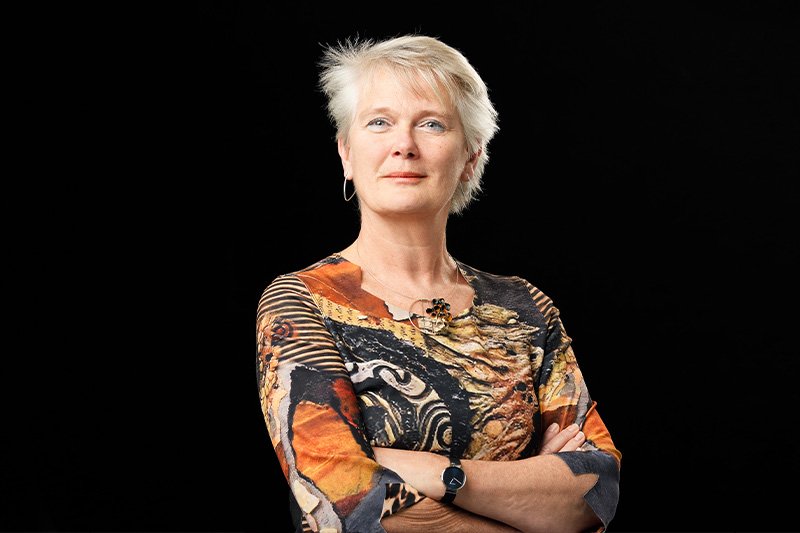 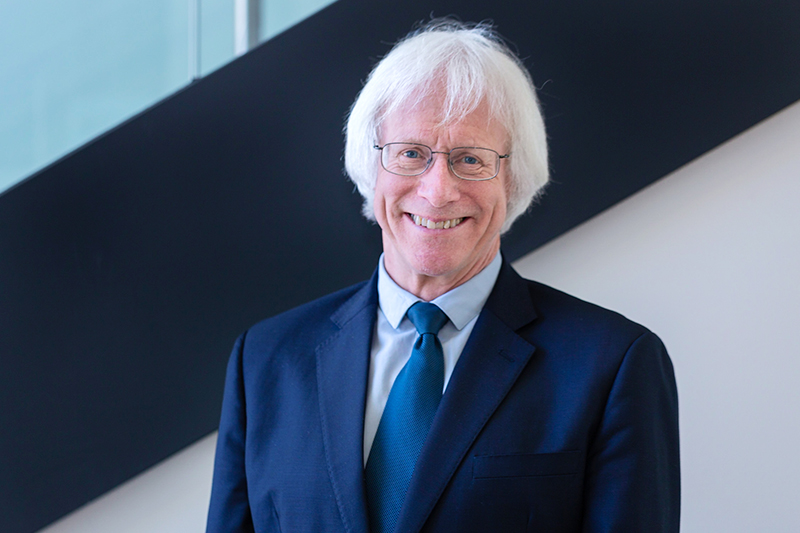 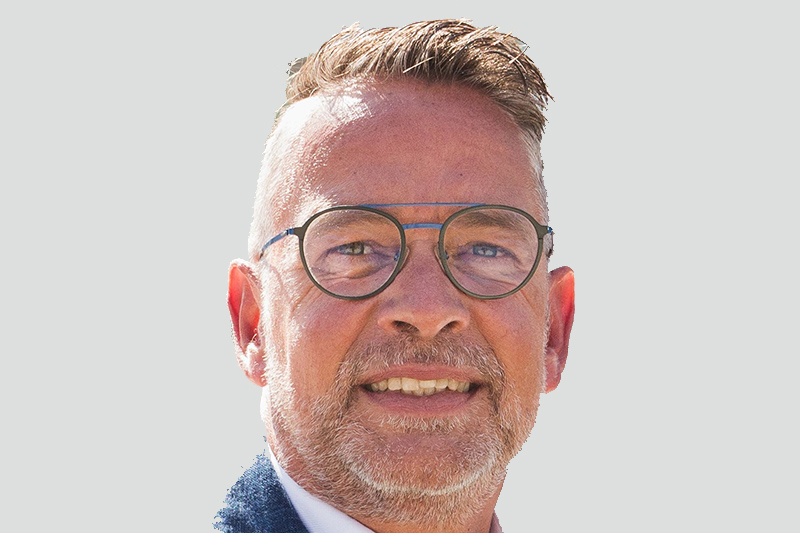 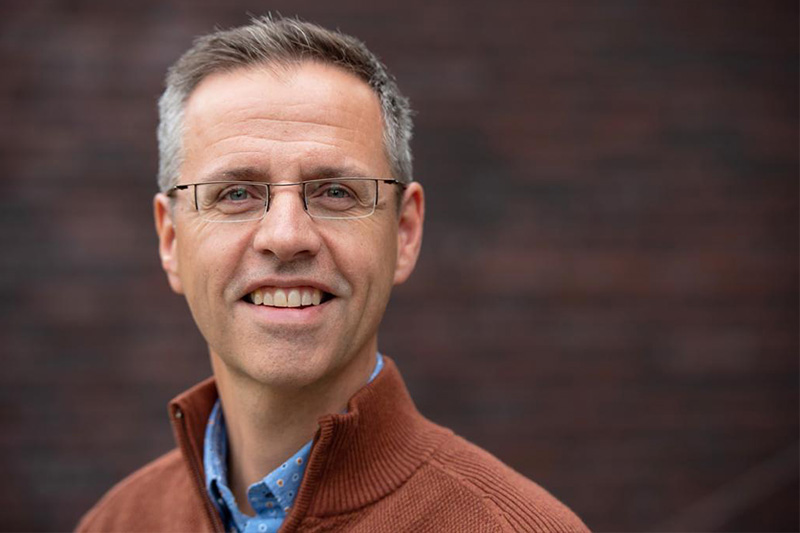 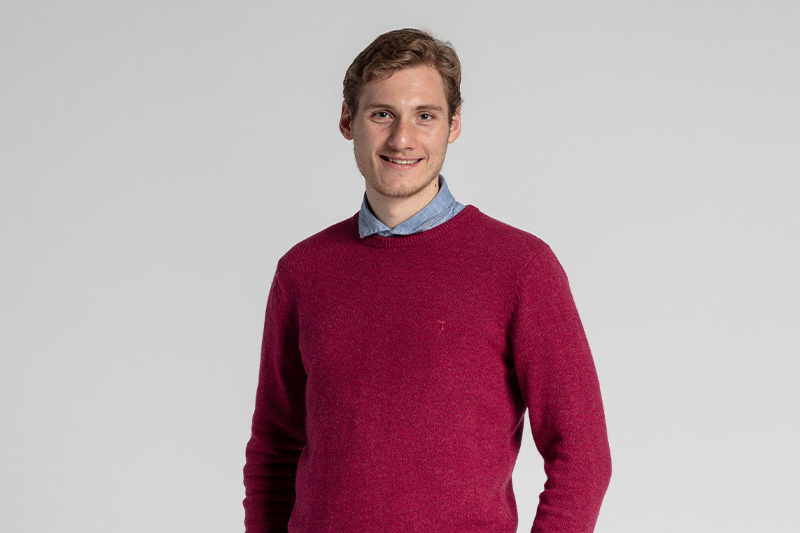 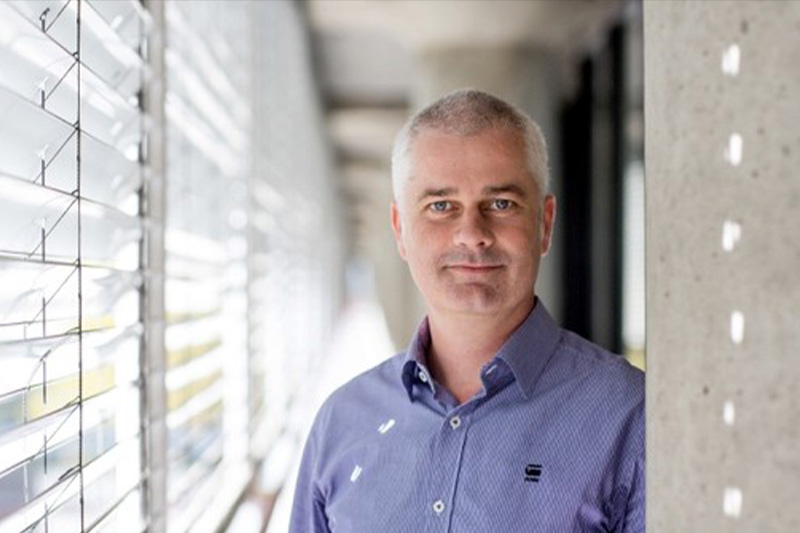